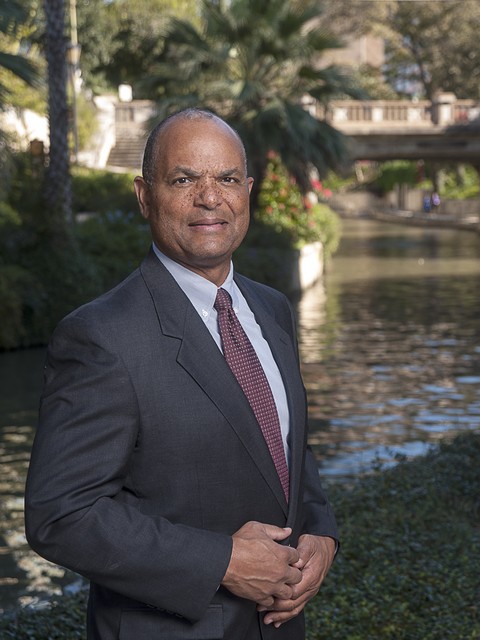 Lamont Jefferson is an accomplished trial lawyer, representing clients who can afford to leave nothing to chance. Whether the stakes involve corporate treasure, trade secrets, or business reputation, companies and individuals turn to Lamont to help resolve the thorniest business-related disputes. He has been go-to counsel on some of the most important cases in San Antonio and South Texas, including litigation over the multi-billion dollar expansion of the South Texas Nuclear Project, litigation over the $26 billion Clear Channel merger, and the recent much publicized litigation involving the Church of Scientology.

Lamont is a member of the American College of Trial Lawyers, an honorary trial lawyer organization whose membership is limited to no more than 1% of the lawyers in any state. He is a member of the American Board of Trial Advocates and most recently served as president of the San Antonio Chapter. Lamont regularly speaks on topics of interest to lawyers and judges, from trial strategy and tactics, to rules of civil procedure, to professionalism.

Lamont is active in the San Antonio community; he currently serves on the board of directors for the Valero Alamo Bowl, Texas Public Radio, the Tobin Center for the Performing Arts, and as a trustee of the San Antonio Museum of Art.