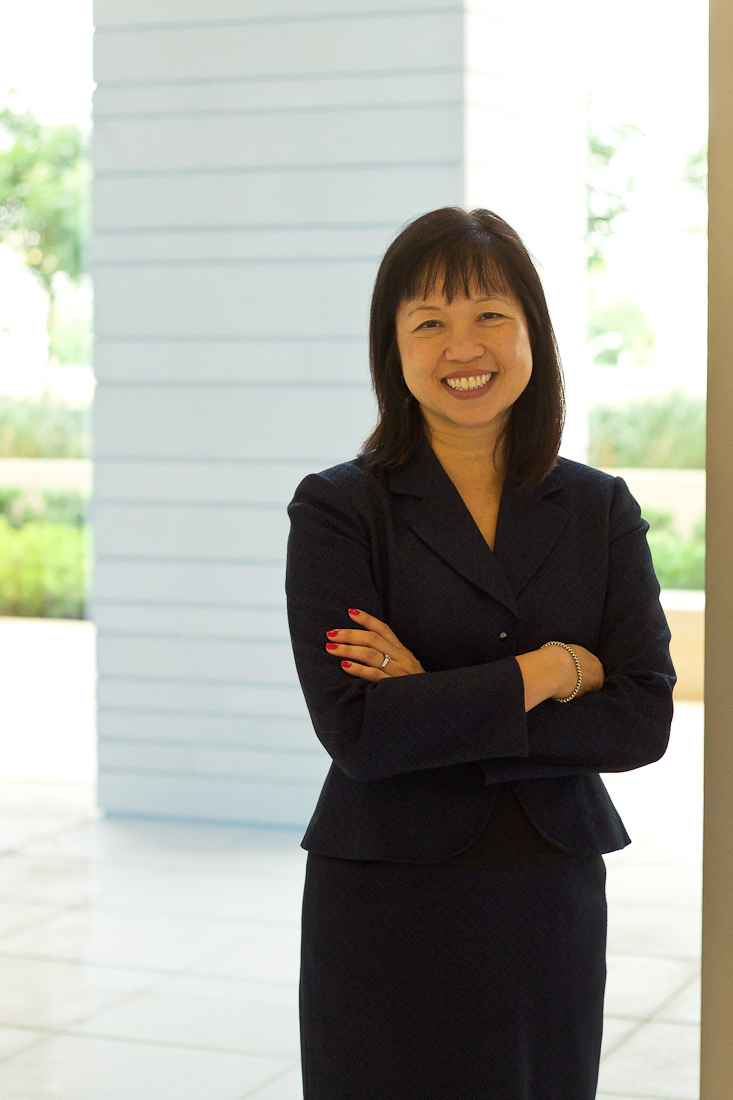 Michelle Cheng is a principal at Whitehurst, Harkness, Brees, Cheng, Alsaffar, Higginbotham & Jacob, P.L.L.C., in Austin. She received her undergraduate degree in Electrical Engineering from the University of Michigan and, prior to attending law school at the University of Texas, she designed engine controller chips for Ford automobiles. She is also a certified mediator. She has been named a Pathfinder by the Travis County Women Lawyers Association and, back when she qualified for such things, was named Outstanding Young Lawyer of Austin. She enjoys staying active in the community and has served on the Boards of the State Bar of Texas, the Texas Access to Justice Commission, the Texas Bar Journal, the Travis County Women Lawyers Association, the Austin Bar Association, the Austin Bar Foundation, the Capital Area AIDS Legal Project, and the Austin Young
Lawyers’ Association. She also served as Chair of a State Bar Grievance Committee. She currently co-administers the 8000+ member Texas Lawyers Facebook group, sits on the Executive Committee for the Capital Area Trial Lawyers Association, and serves as President of a local non-profit for Austin food bloggers, the Austin Food Blogger Alliance, which she helped found in 2011.