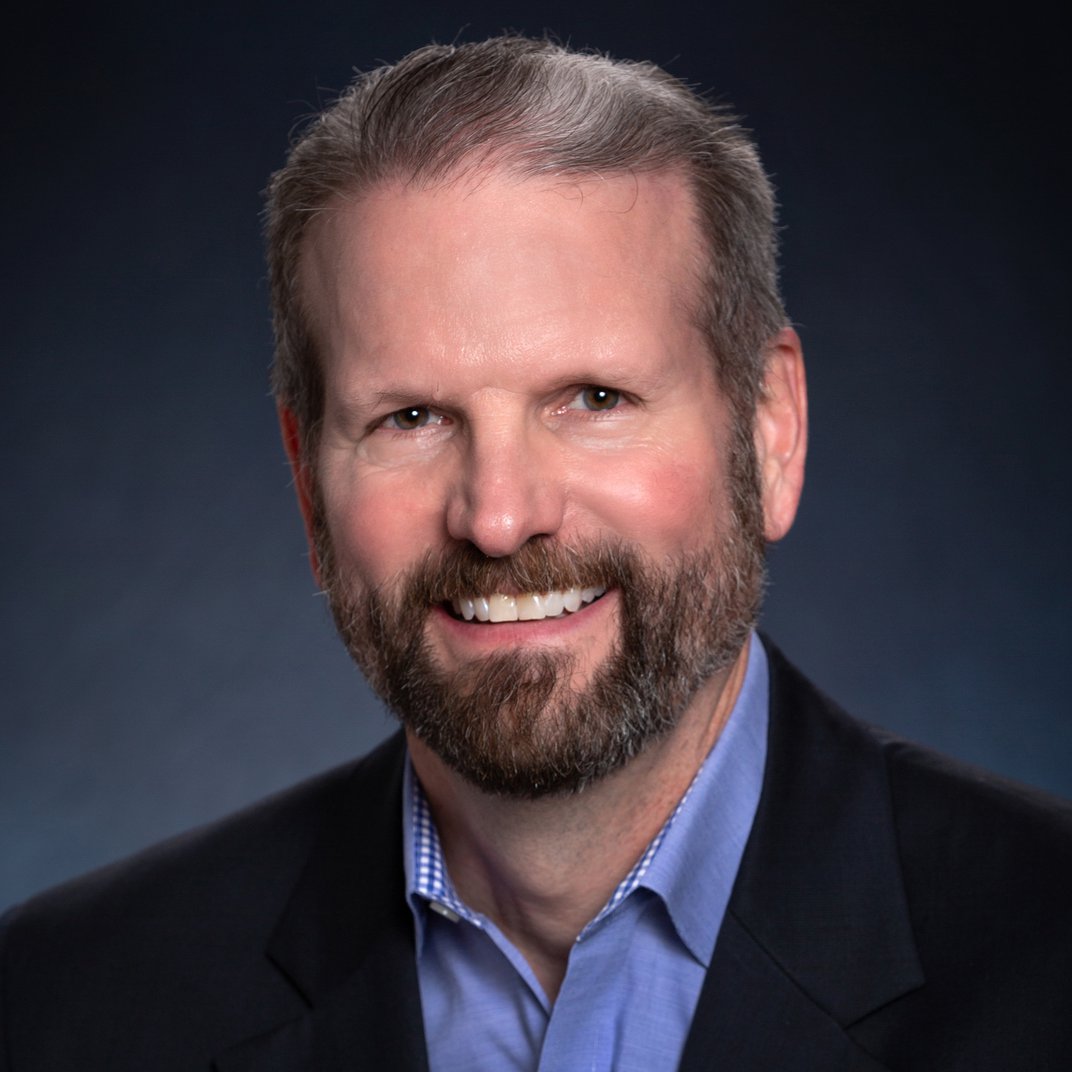 Before joining TCLE as its Executive Director in 2009, Mr. Smaby practiced law in Dallas.  He represented clients in business, litigation, employment, real estate and health law.  He was also a longtime member of the Advertising Review Committee of the State Bar of Texas, including serving as its Chair and Vice Chair.

He is a frequent speaker, primarily on the topics of legal ethics, professionalism, law office management and lawyer advertising.  He has spoken at events sponsored by the NAACP, the American Bar Association, the State Bar of Texas, the University of Texas Law School, and numerous local bar associations throughout Texas.  He is a member of the College of the State Bar of Texas and a Fellow of the Texas Bar Foundation.

Mr. Smaby is the co-author of the third edition of Opening and Managing a Law Practice, which is published by the Texas Center for Legal Ethics, and he previously consulted with lawyers and law firms on law office management.