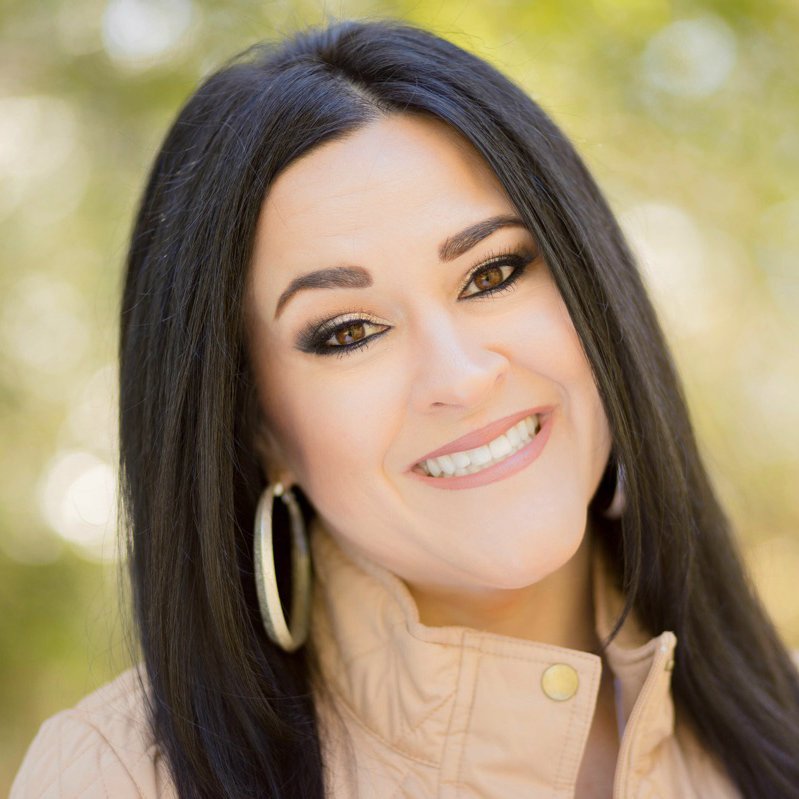 Erica Grigg is a staff attorney for Texas Lawyers’ Assistance Program.  She graduated Phi Beta Kappa with a B.A. in History from The University at Austin in 1997.  Since receiving her law license from The University of Texas School of Law in 2001, Erica Grigg has worked as a criminal prosecutor, a general counsel in the Texas Legislature, and a civil trial lawyer.  In 2018, Erica attended the Academy Awards for her role in an Oscar-nominated documentary based on a civil rights lawsuit in which she was plaintiff’s counsel.  Erica is in long-term recovery.  In 2016, Erica was honored with the State Bar of Texas Presidential Citation for her efforts in assisting impaired Texas lawyers.  She is an accomplished public speaker on the issues of substance abuse and lawyer wellness. She is currently pursuing a master’s degree in Clinical Mental Health Counseling from Lamar University.