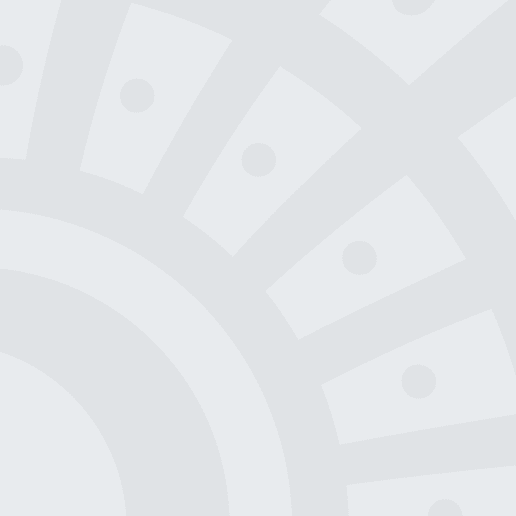 She is passionate about children’s literacy and currently serves on the board of the local nonprofit, Bookspring.  She and her husband Kurt have three children and live in Northwest Austin.